Week ten and our summer season is now finished, with grand final scores flowing in over the past two weeks.

Thank you for taking part, playing some great games and making the Oz Tennis Leagues community what it is.

Our new season starts in just a couple of weeks on the 29 April, registration is now open.

Dean and Ati ended up the top two in their division for the second season running, having both been promoted from division 3 last season. Another great final took place, with Dean coming out the winner this time round!

“Wow another epic 3 set batttle between Ati and myself, it’s the 2nd season in a row we have played each other in the final in 2 different divisions. In the 3rd set Ati was serving for the match at 5-3 and got to 30 love up and some how I pulled a rabbit out of the hat and came back to win the set 7-5 after almost 3 hours on court!” Dean

Another 3 set thriller over in our Melbourne West League. Mike winning the first set, but Charlie came storming back taking the second 6-1 and then closing out the third 6-3. Charlie finishing the season unbeaten, with 6 wins out of 6!

“A close one with some great competition against each other and against the wind. It was a pleasure to play such a tight 3 setter for the grand final.” Charlie 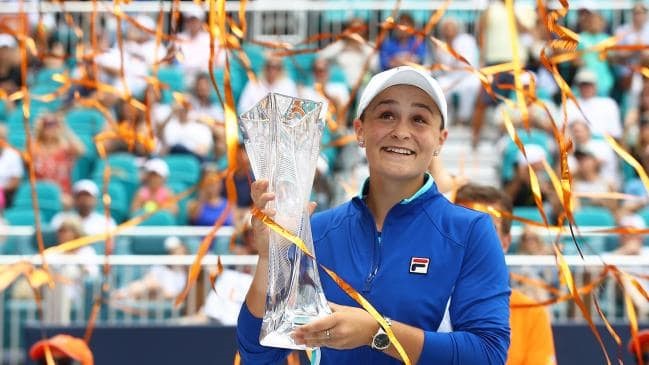 Thanks to everyone who posted (or featured in) a photo on our Facebook wall. The winner of our prize draw is… *drum roll please*….Ethan  Parsa. Ethan, your $100 Tennis Only voucher will be sent to you shortly! 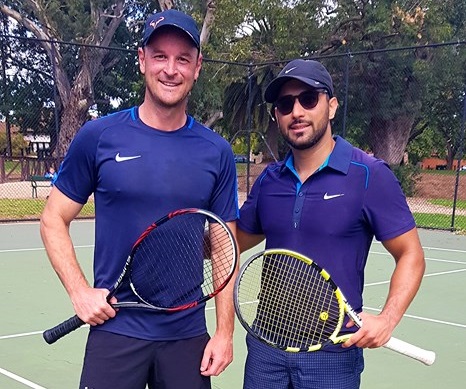 And finally.. register for the autumn season

Come join us in our autumn season! Registering for the new season couldn’t be any simpler, one quick step and you’re in.

Registration costs $30. Plus, sign up before Sunday 21 April, and use the promo code earlybird to register for just $25.