We are now in week 4 of our spring season, over 250 matches have already taken place, but there’s still heaps more to go. League tables are starting to take shape as more results come in. Check out your current position online now. 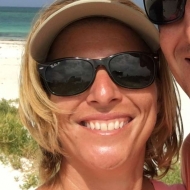 Our player of the week award goes to Karen Rothwell from our Perth North Tennis League.

Karen has played three matches in the past couple of weeks, winning them all and catapulting herself right to the top of division 4 of our Perth North Tennis League.

Karen started off with a 6-3, 7-5 victory vs Susan, followed this up with a 7-6, 6-4 win against Russell and completed the hat-trick with a 6-1, 6-0 triumph vs Kaveenar. Karen is really flying now with a total of 18 points. Not only is Karen a great competitor, she’s also super friendly with all her opponents..

“Kav is super nice. We had great fun playing. A huge thanks to oztennisleagues to provide the opportunity to play tennis and meet such nice people.“

“Russell has an amazing first serve, I can’t count how many times he aced me. It was an epic match well fought. Thanks Russell 🙂“

“This was the best game (vs Susan) I’ve played in the 3 seasons I’ve been playing. Great competitor, great rallies, great game!“ 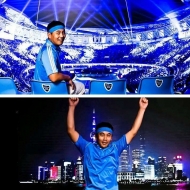 Our match of the week goes to Lorenzo and Robert (pictured) in our Sydney Inner West Tennis League. Lorenzo winning this three set match by the tightest of margins. Robert took out the first set 4-6, but Lorenzo edged the second 7-5 and took the third set super tie-break 10-8! Great game both.

“Phew, Robert is a wily old veteran. He really made me run around the court and constructed his points really well. Very nice guy and good sportsman. I served the best I’ve ever had tonight but my ground strokes were poor. Lucky to get away with this one.“  Lorenzo Nevin

Shing vs George in our Perth North Tennis League. Shing coming out on top 6-3, 6-4. Great photo both! 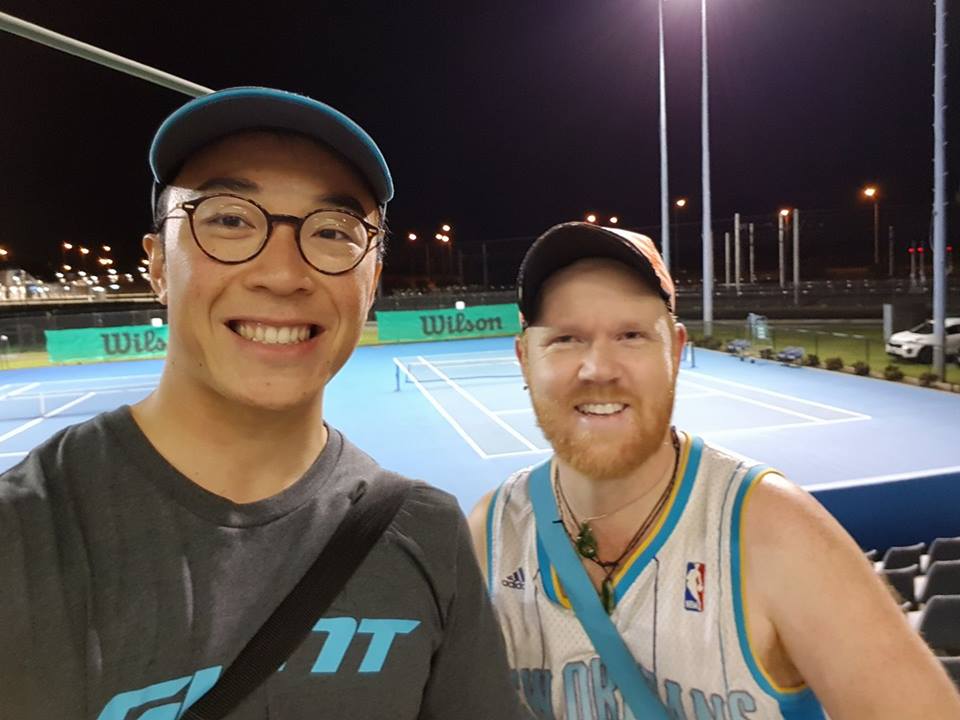 “Tough weather conditions, lots of wind and some light rain on a hard court made the match more… interesting! Dhiraj is a tough opponent and he doesn’t make many mistakes, it was fun and challenging! 🙂”  Mattia Callian, Parramatta Tennis League

“Got smashed, but had a blast! We started the match in my favour but it quickly turned around when John won his first game. I found myself caught in his rhythm with only a few sweet shots breaking me out temporarily. John plays tactfully, especially when it comes to his net play and drop shots, those got me a lot haha. Really enjoyable match!! 🙂” Horacio Do Rosario Aleixo, Melbourne West Tennis League

Enjoy week 4 and 5 of the spring season! Any questions please just get in contact, we’re here to help.