Week ten and our spring season is now finished, with grand final scores flowing in over the past two weeks.

The spring season has been another record breaker, with over 800 matches played. Thanks for being part of it and making the Oz Tennis Leagues community what it is.

We continue to grow and no doubt our summer season will be even bigger, with more players and more matches. The new season starts on the 28 January, registration is now open.

Aristotle finished top of the division with 7 wins out of 7. However, Jeff turned the form book on it’s head with a brilliant performance, taking the third set after a lengthy battle and with it the grand final crown.

“It was a match worthy of a final. 3 1/2 hours, with rain delay, and it was great to revisit Aristotle’s style of play. Given I only won 1 game last time we played, I was pretty stoked to get two games on the board, never mind a set, and then the match!

Second set was tight. My serve deserted me, and his serve blessed him with some great first service winners. The third set was purely momentum swings. Aristotle raced out to 2-0 and pushed it to 4-2. Somehow I managed to cobble 12 points in a row together to find myself with three match points, the third of which was converted.

In between a rain delay, sweeping the courts with actual proper sweepers, then having senior citizens do it again because we obviously sucked at it, and it was a great day. Really enjoyed this first season!” Jeff

A match spread over two days, with Cyriaque coming through the third set flying!

“After a great start of both of us, the match was interrupted in the middle of the first set, when Gaspard unfortunately broke a string.

We continued the day after. But as he was playing with a different racket, I think he felt a bit uncomfortable, despite this, the second set was in his pocket, and some great points played.

I am glad to have met him and all the other players, the level was very similar and gave us great fights :)” Cyriaque 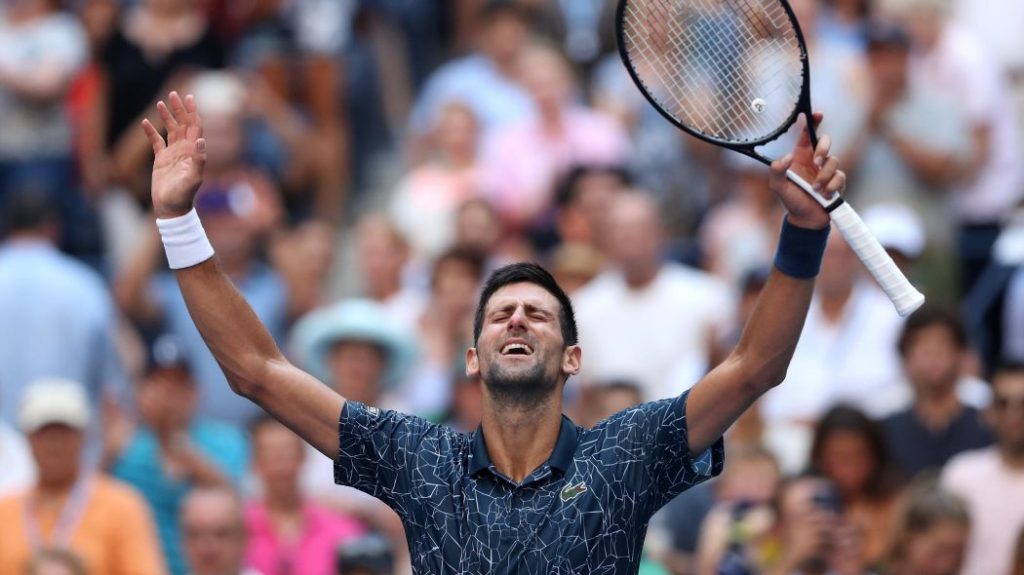 Thanks to everyone who posted (or featured in) a photo on our Facebook wall. The winner of our prize draw is… *drum roll please*….Dean Smith. Dean, your $100 Tennis Only voucher will be sent to you shortly! 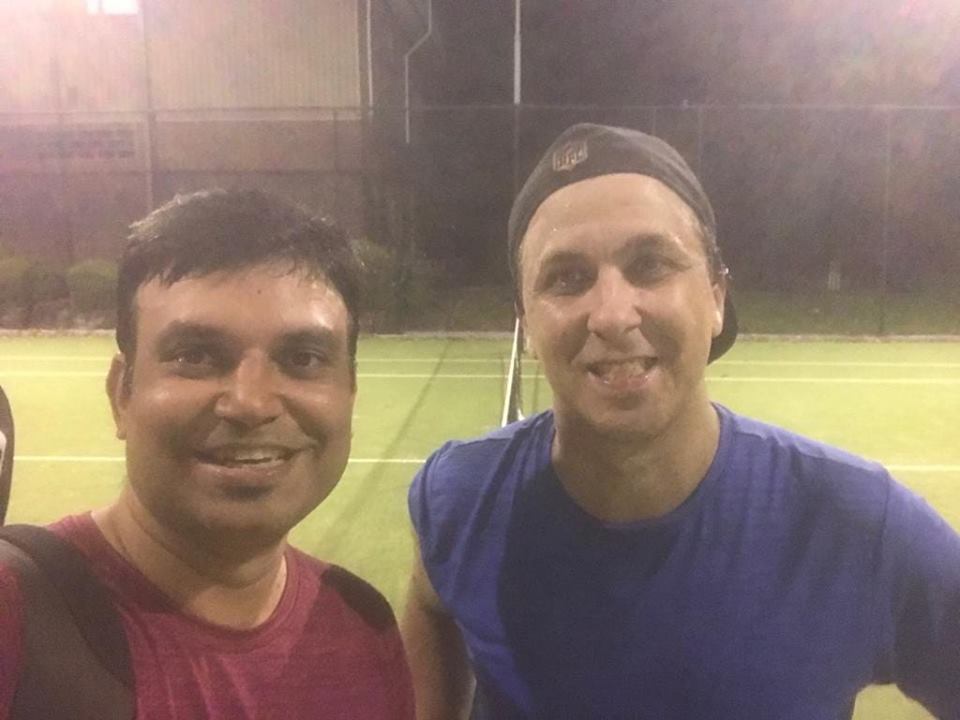 And finally.. register for the summer season

Come join us in our summer season! Registering for the new season couldn’t be any simpler, one quick step and you’re in.

Registration costs $30. However, sign up before Sunday 20 January, and use the promo code earlybird to register for just $25.