Week ten and our spring season is now finished, with grand finals taking place across the last week and this one. Thank you to everyone for being part of our tennis community and making Oz Tennis Leagues what it is.

Plenty of great match ups to pick from, however, here’s a few of our selected highlights. 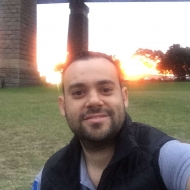 An all South American final, this match went right down to the wire in the third set.

“Interesting South American final. The match was tough as I expected, Nicolas was such a warrior during the whole match, he never gave up and he is a very consistent player who is always hard to play against.” Jorge 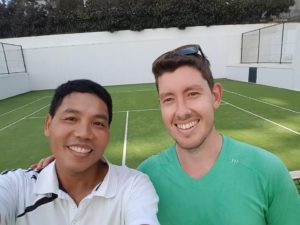 A top of the table clash between these two players from one of our most fiercely fought divisions. Not one player went the season undefeated, Eddie finishing on 34 points from 9 matches and Euan 32 points. Division 1 beckons for both players!

“What a match, well done Euan. It was close match. Exactly the same scores as the last match.” Eddie

“What a match! I was lucky to clinch it before the cramps set in. Great game and thanks Eddie..” Euan

Another hotly contested division and a repeat of the winter season grand final. Jazib was victorious last season in another 3 set thriller, this time round Harsh managed to dig deep and pull it out the bag.

Two things I learnt from this game. The first is to never give up until you have lost the complete game and the second is the great sportsmanship from my playing partner Jazib Thanks for the game Jazib. Hopefully we will play more grand final matches.” Harsh 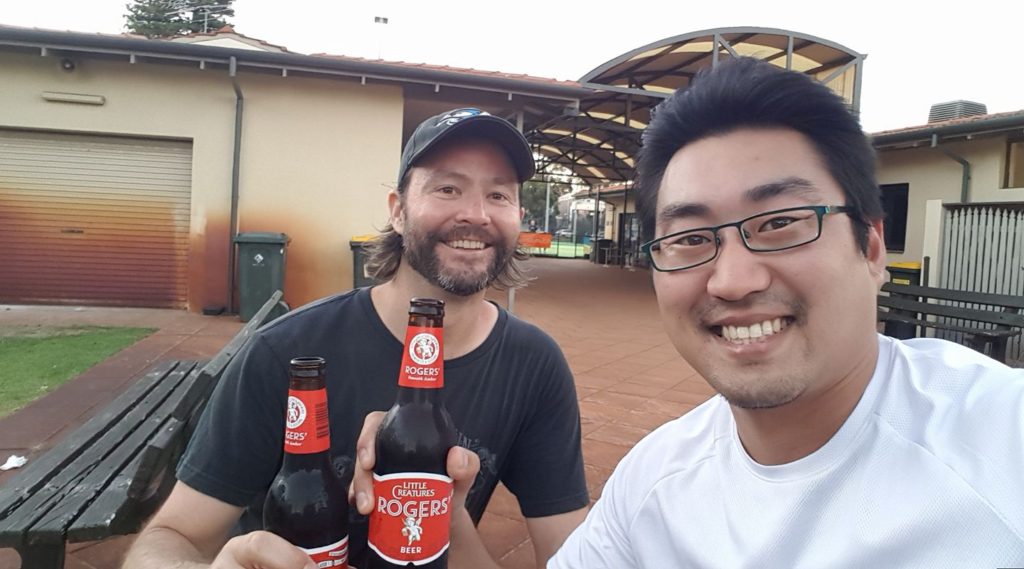 Your Tennis Only vouchers and discount codes for the new season should be with you by now!

Thanks to everyone who posted a photo on our Facebook wall. The winner of our prize draw is… *drum roll please*….Euan Leslie. Euan, your $100 Tennis Only voucher will be sent to you shortly!

Registering for our summer season couldn’t be any simpler, one quick step and you’re in.

Register and use the promo code EARLYBIRD before Sunday 21 January to sign up for just $25.