Week ten and our autumn season is now finished, with grand finals taking place across the last week and this one. Thank you to everyone for being part of our tennis community and making Oz Tennis Leagues what it is.

Plenty of great match ups to pick from, however, here’s a couple of our selected highlights. 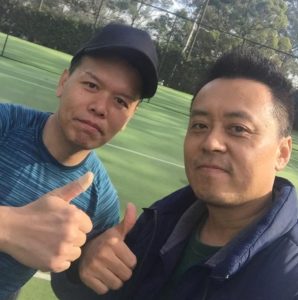 A absolute up and down game with three very contrasting sets!

“Joseph was a worthy finals opponent. Having lost my round robin match against him, I knew it was going to be a tough match. Fortunate to have had lots of first serves going my way although I had to scramble a lot to defend Joseph’s formidable attacks.

The end of the match was also quite dramatic with both of us saving two match points each.

It was awesome playing with Joseph in this league and I hope I get to play more games with him in the future.” Paul

A top of the table clash with two players at the top of their games, with Duane winning 7 out of 7 in the regular season. Not to be intimidated, Tertius put up a strong fight, taking Duane all the way.

“A 3-hour match that could have gone either way in the third set. Thanks Tertius for a great match played In beautiful Sunday weather” Duane 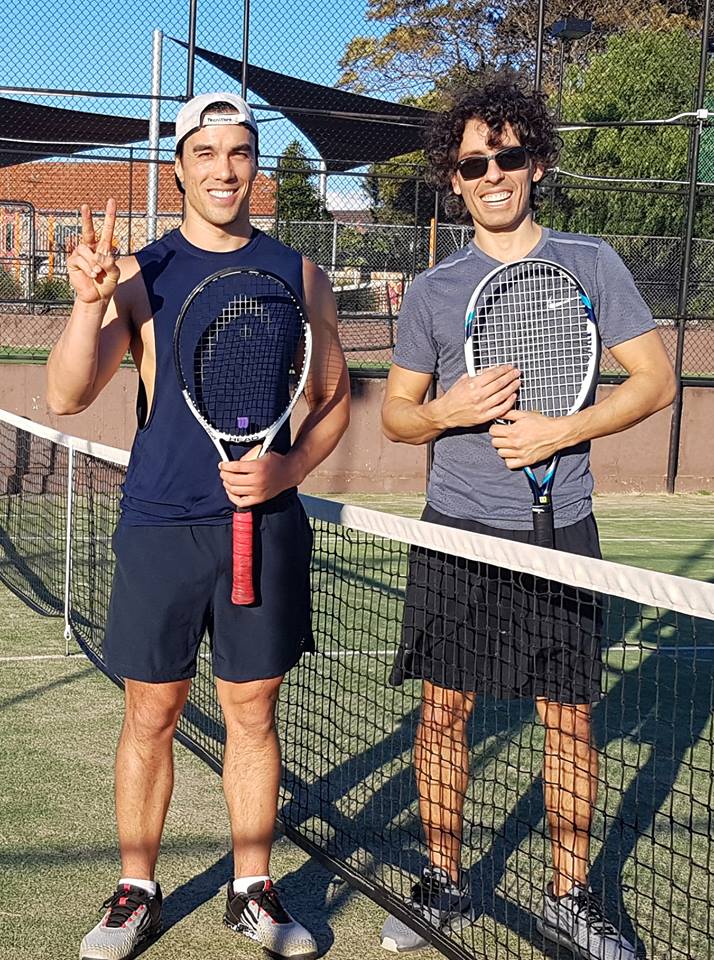 Your Tennis Only vouchers and discount codes for the new season will be with you today!

Thanks to everyone who posted a photo on our Facebook wall. The winner of our prize draw is… *drum roll please*….Matte Rochford. Matte, your $100 Tennis Only voucher will be sent to you shortly.

Registering for our winter season couldn’t be any simpler, one quick step and you’re in.

Register and use the promo code EARLYBIRD before Sunday 8 July to sign up for just $25.