Week ten and our autumn season is now finished, with grand final scores flowing in over the past two weeks.

Thank you for taking part, playing some great games and making the Oz Tennis Leagues community what it is.

We are now going to take a short break for the winter, but we’ll be back for our spring season, starting in October.

Jason managed to get the better of Jamie in the regular season, but Jamie fought back valiantly in the final, closing out a super tight champions tie-break.

“Wonderful game against a great bloke. This was pretty much the mirror image of our last match, but I was lucky enough to be on the right side of it this time.

Some excellent rallies, lots of variation (he swaps hands!) and plenty of deuce games. A worthy final that the crowd would have loved, had there been one. “ Jamie

Daniel battling it out in another grand final. Ran super close by Mark, who was playing in division 2 for the first time this season.

Mark is such a good player with an incredible forehand topspin. We both had a slow start with many unforced errors. First set was 7-5 after many breaks. Second set we played better and Mark put a bit of pressure. I tried to bring him to the net and it worked sometimes. He had couple of set points on second set and somehow I held it well and took it to the tie break. In the end it went to distance and I got the win 7-6 (8-6).

Well played Mark, match could had gone both ways. I look forward for a next match soon. Next season, bring it on! Thanks Oz Tennis League =) ” Daniel 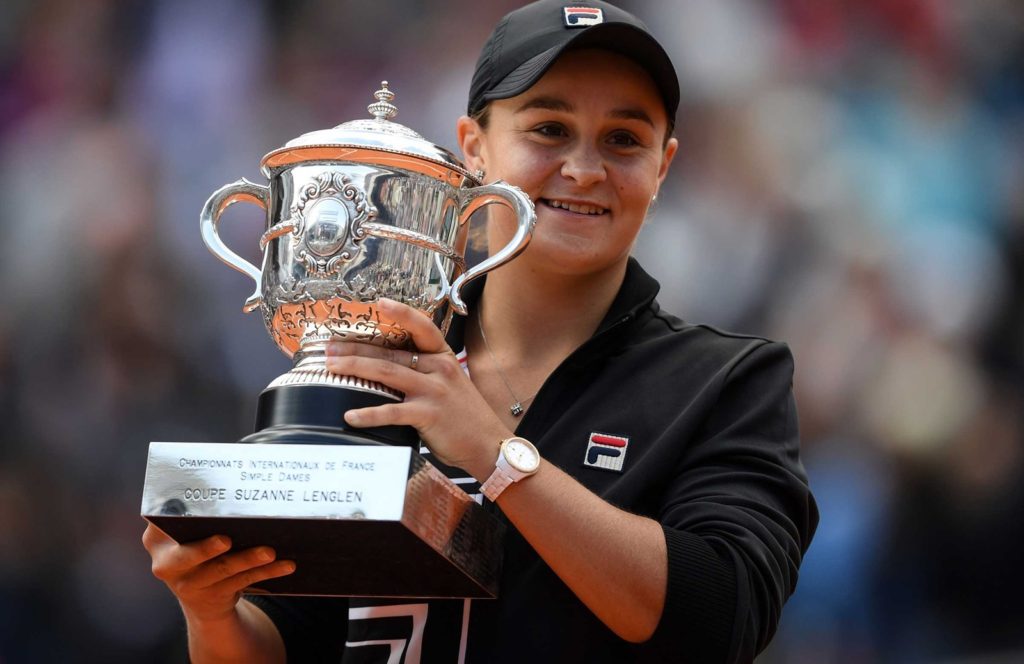 And finally.. register for the spring season

Come join us in our spring season! Registering for the new season couldn’t be any simpler, one quick step and you’re in.

Registration costs $30. Sign up now and use the promo code earlybird to register for just $25.